Based on a True Story For The Glory is the true-life story of Olympic soccer player Kurt Kuykendall told in this riveting drama starring Jason Burkey (October Baby). Faced with the rejection of his perfectionist father, his mother's crippling alcoholism and his own failure to make it as a college basketball player - Kuykendall meets Christ at an emotional crossroad.

Then at the bidding of an insistent friend, Kurt reluctantly tries out for the college soccer team, having never played competitive soccer in his life. To everyone's surprise he becomes an overnight sensation. His skill as a goalkeeper leads him all the way to the Olympic games where he plays for the glory of Another! 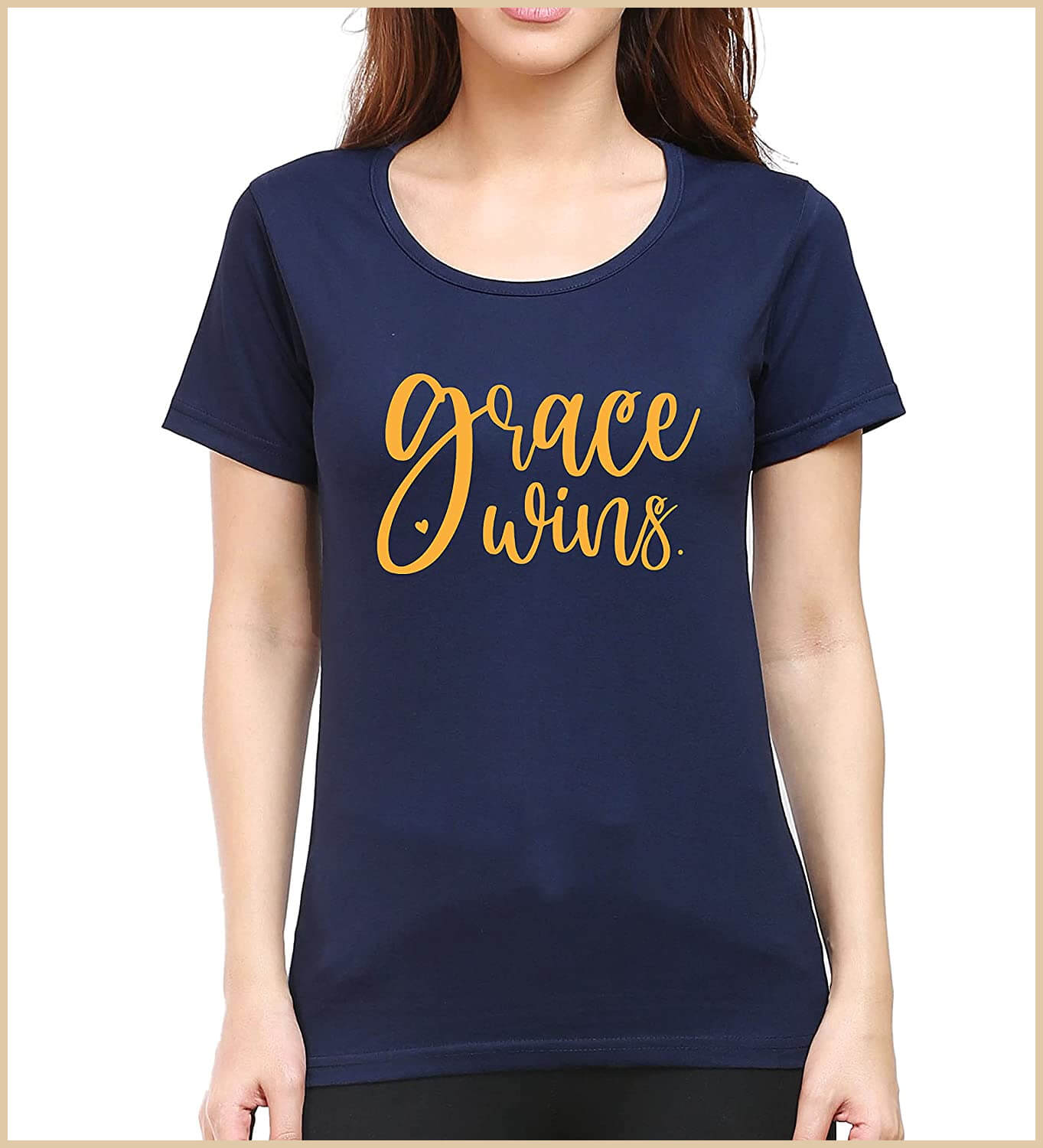 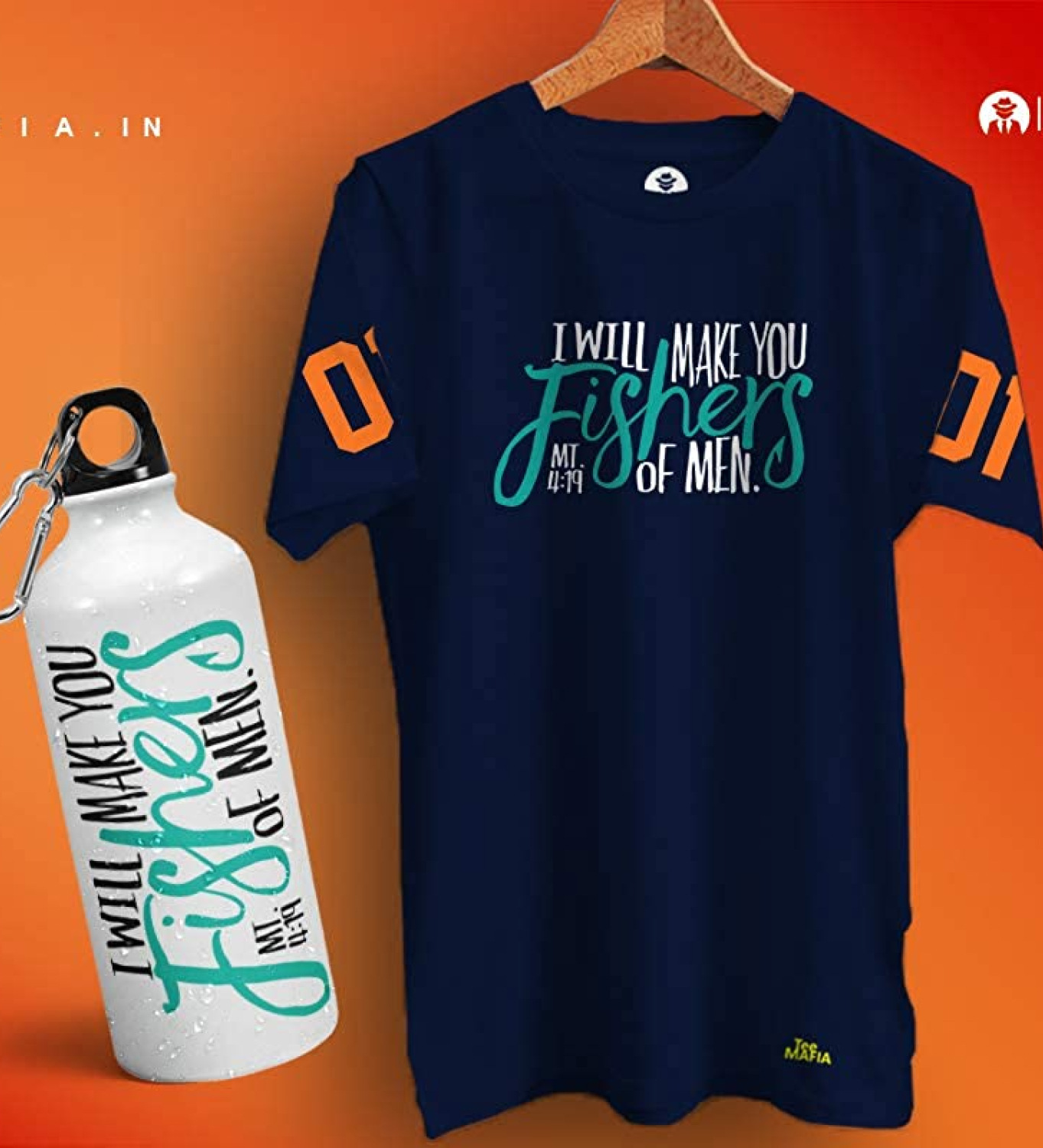 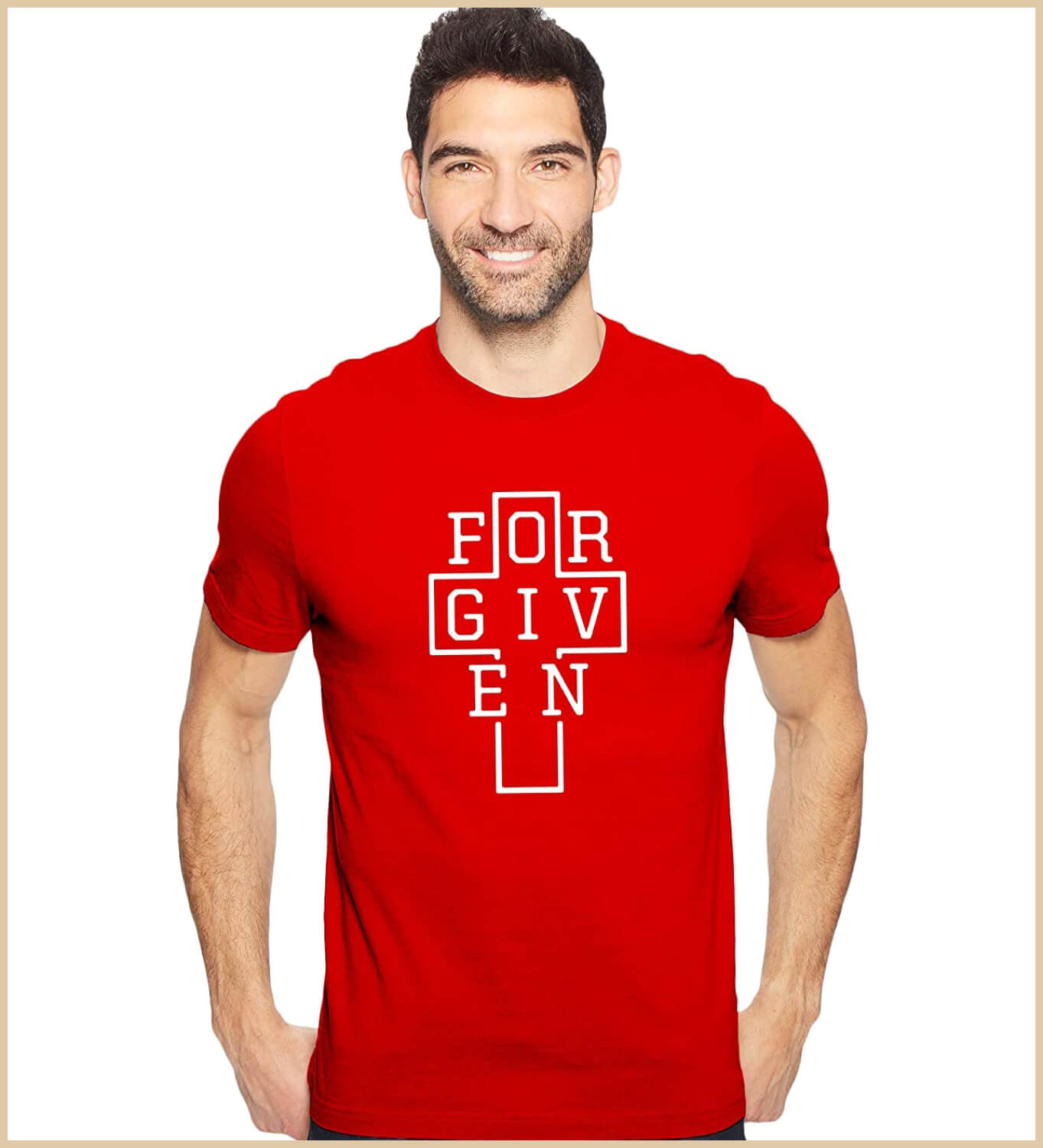